3M™ Safety and Security Film has been incorporated into over 400 U.S. schools since January 2013. Schools have chosen this solution because:

• It is more cost effective than replacing all windows and doors with laminated glass
• It is easily applied, even over existing glazing
• While it cannot stop intruders from entering school buildings, it does act as a deterrent, providing precious response time by slowing the intruder down

• The ultimate in high technology, combining 28 micro-layers of strong, tear-resistant Ultra safety film with the added advantage of Prestige Series sun control films
• Designed not to change the appearance of your building, allowing up to 70% of the visible light through your windows
• Holds glass together in the event of a break-in or severe weather
• Blocks heat and reduces hot spots by rejecting up to 97% of the sun’s infrared rays 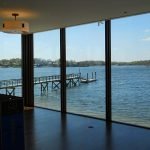 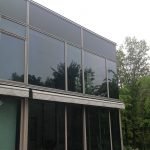 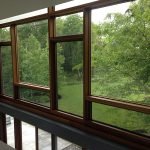 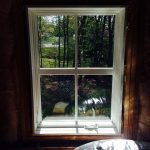 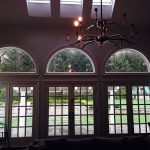 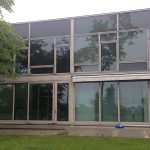 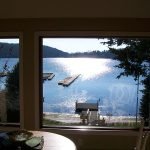 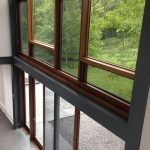 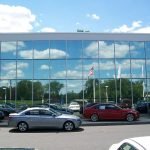 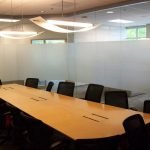 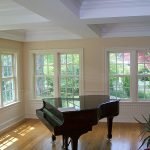 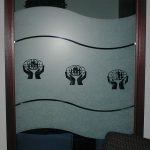 The above pictures are a few examples of our work. We provide the highest quality installation of 3M™ materials. Please out GALLERY PAGE for more examples.